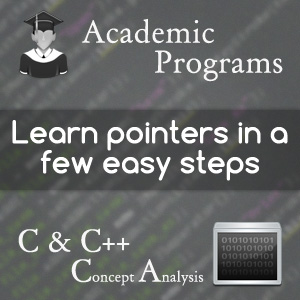 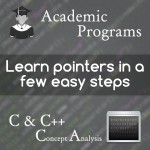 If you are having problems understanding pointers then you have come to the correct place. I came across pointers for the first time when I was in class 9 and initially I found it a little difficult. Only when I had to do a project on pointers I understood the concepts properly. In the project I had used a lot of pictures to explain the concepts and recently I got hold of the project and I decided to share it with you. Though I had made a few changes to the original version I’m sure this post will help you in understanding the concepts of pointers.

A pointer is something that points to another thing(duh). Even the man pointing the gun is a pointer. Seriously pointers are variables that are used to point to other variables. 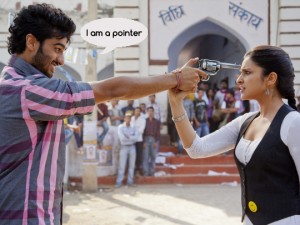 #2: But how do the pointers point to other variables?

Every variable is stored in the memory. Memory is organised as a sequence of byte sized(1 byte = 8 bits) locations. These bytes are numbered beginning with zero. The number associated with a byte is known as its address. Now the pointer stores this address and  point to other variables. So a pointer is a variable that contains a memory address.

#3: How do I find the address of a variable?

Simple use the Global Positioning System(GPS)  :mrgreen:. Seriously use the address operator(&) to find out the address of a variable. 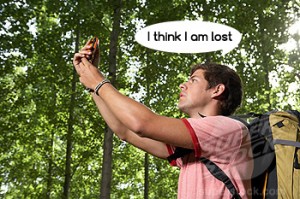 #4: Enough with the concepts I just want to write a program

Let’s start with a simple program to define a integer type variable and a pointer variable to store it’s address. Then print the value of the pointer.

#5: What will I even do with the address of a variable?

You can have entire control of the variable from the address. You can not just define it’s value and modify it. Also you can do nasty things with it. Don’t have to believe me I will show you how. Here comes the famous indirection(*) operator I was talking about. Indirection operator is used as a prefix to the pointer variable to directly affect the value of the variable it points to also known as dereferencing. The term dereferencing means accessing the data in a memory location pointer to by a pointer. Getting confused? Look below. 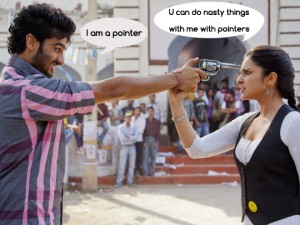 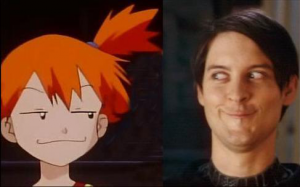 Oh now you are interested. Let’s write a program that can modify the value of a variable using a pointer.

#7: Is it really important for the pointers to have a type? After all it’s just an address

The answer to this question is YES. But if you ask if it’s necessary then it’s NO. There’s something called void pointer but I’ll come to that later. Let me tell you why it is important. We should define what kind of values the pointer is going to point to so that it can be dereferenced using indirection(*) operator. Pointers defined to be of a specific type cannot hold the address of any other type of variable. The exception is void pointer which does not have any type. So it can point to any variable but it cannot be dereferenced like any other pointer variables. To dereference a pointer to void, it must be suitably typecast to the required type. Let’s see how you can access the value using void pointers.

#8: If I am not wrong I have seen something like int **p. What does that mean? 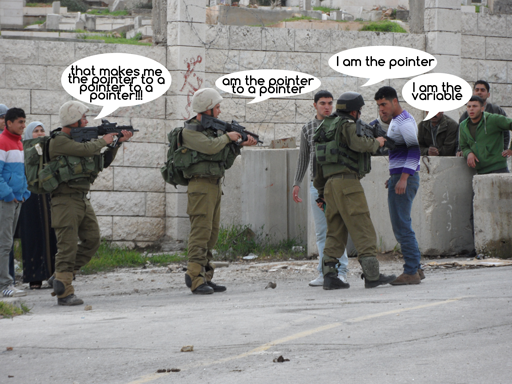 #9: I heard there’s something called far and huge pointers. What are they?

You must have heard about them from your grandfather because they are deprecated in Win32. At your grandfather’s time when they used 16 bit compilers these were prevalent. Far and huge pointers has both the segment(16 bit) and the offset address(16 bit), total size=32 bits. The difference between far and huge pointer is the compiler rounds off the offset of a far pointer to zero when the offset reaches 0xFFFF but for a huge pointer, it increments the segment value on reaching 0xFFFF. Thus huge pointers can be increased or decreased uniformly between any segments and can have any value from 0 to 1 MB. The near pointer on the other hand holds only the offset address so it’s size is 16 bits. 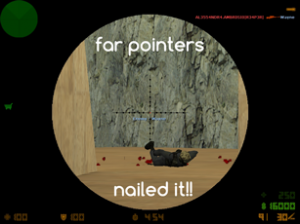 #10: Can a pointer also point to a function?

#11: What happens when I add or subtract from a pointer?

Addition and subtraction operations on a pointer is very interesting. Unary operators such as ++ and — and binary operators such as + and – can be used with pointers. When we add 1 to a pointer of data type ‘x’ or write ptr++, the value becomes current address in pointer + 1 * sizeof(‘x’). So when the type is int, the address will get incremented by 2 and not by 1. Similarly when subtraction is done the address will decrement accordingly. 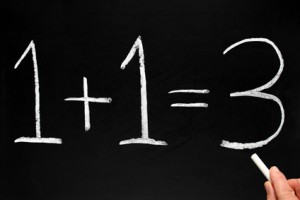 Finally this long tutorial has come to an end. You can have plenty of fun with pointers. Hopefully you enjoyed reading this tutorial. If you have any doubts please use the comments.  Thank you and visit www.intechgrity.com for more tutorials.