Now that all software required to run VVV are installed, we will now proceed to install VVV itself.

This will install the following vagrant plugins

Finally the moment has arrived. For this series, we will assume that 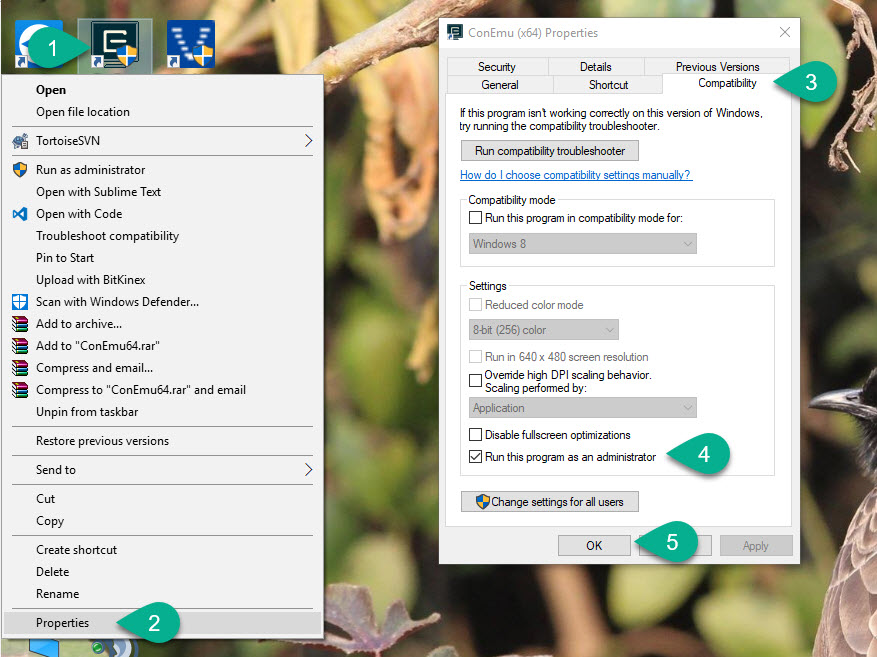 Now we will actually install VVV inside our vvv directory. In the prompt we are already at /d/vvv. Now run the following command.

Once it is cloned, run the following command to install VVV.

Now just sit back and relax and see as VVV downloads some stuff and installs Ubuntu 14.04 (at the time of writing) along with a bunch of packages. 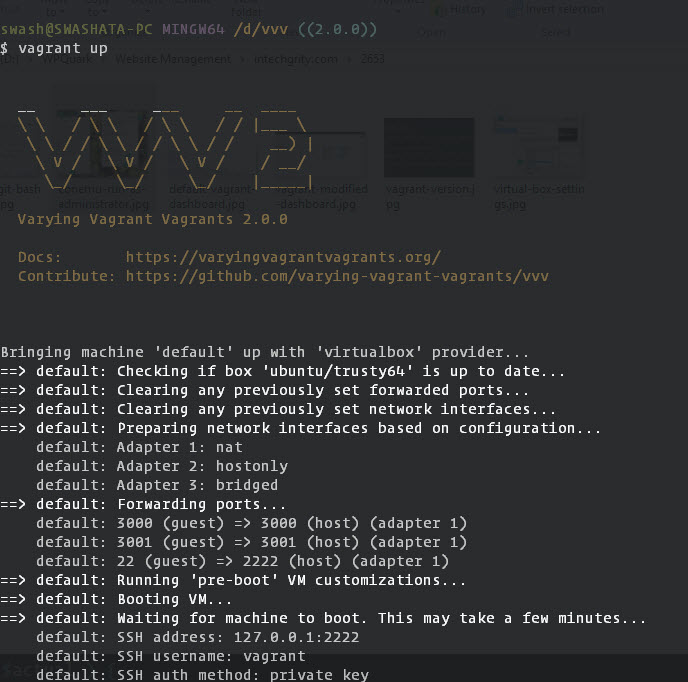 For me this took over 20 mins, but it may vary depending on your machine and network.

Now that everything is installed, open up your browser and go to http://vvv.dev/. You should see a webpage something like this.

But wait, this is not really what you see isn’t it? Don’t worry you need to learn that as a part of your homework (I did say something about homework, didn’t I?). For now, what you see could be something like this.

As you might have guessed, vagrant workflow is based on Shared Directory Structure.

As of Vagrant 2.0.0, Variable VV doesn’t work good with vagrant anymore. The good news is, vagrant now has a built-in way to install additional sites without much hassle. Please follow the official guide. 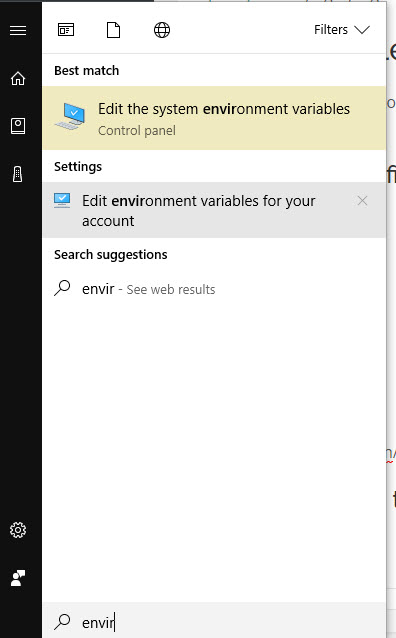 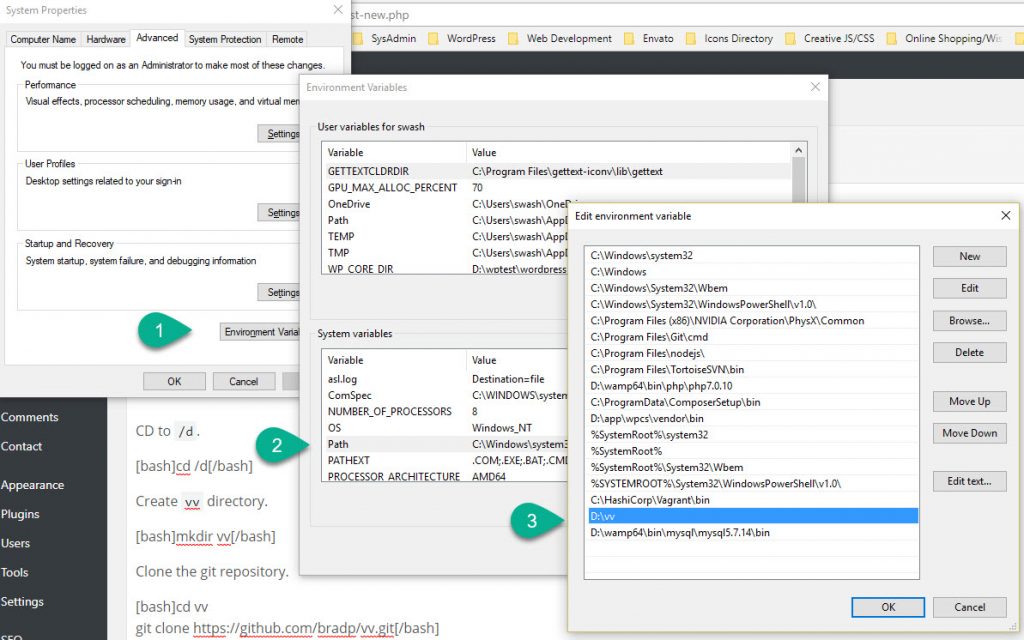 This should give you similar output.

This means you are all set to go.

Create a new site with VV

Now type in a command to create a new site for your awesome plugin, say xyz.

Note that we intentionally halt vvv before creating, because this is needed. 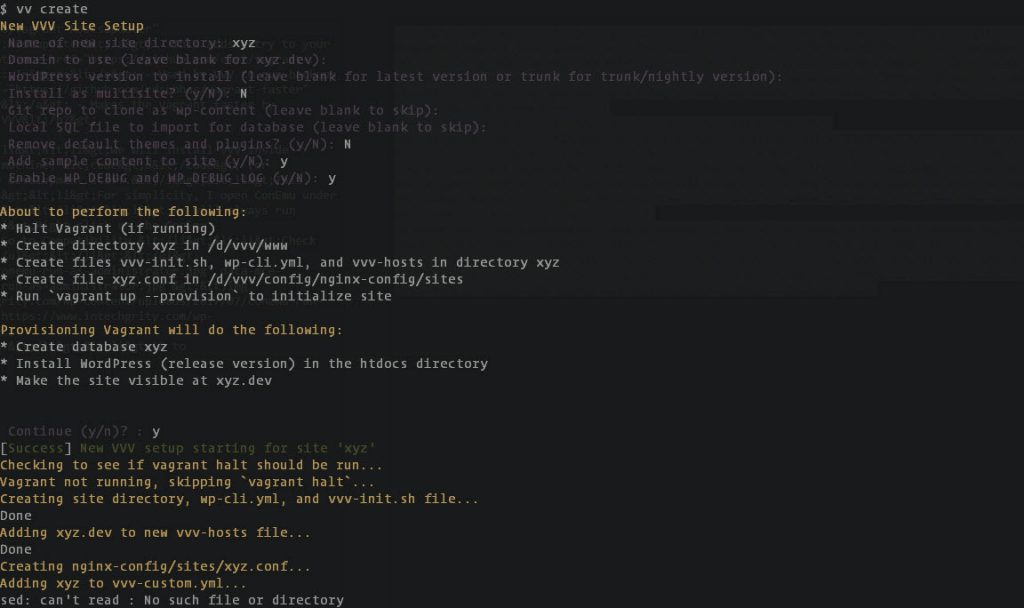 Now go through the wizard and enter as prompted. Once done, this will automatically provision your vagrant to get the site up and running. Now access your new sites under http://xyz.dev and edit the files at /d/vvv/www/xyz/htdocs/public_html.

So that was the basics of VVV with VV workflow for your custom development. Next in this series we will see some networking and file sharing tips and hacks to run everything as smoothly as possible under Windows.