Now it is time to install VVV to know for real what this is all about. Before we jump into that, here are a few pre-requisites.

I prefer using the git-scm over github for Windows. It gives me a bash which I can use with terminal emulator like ConEmu. 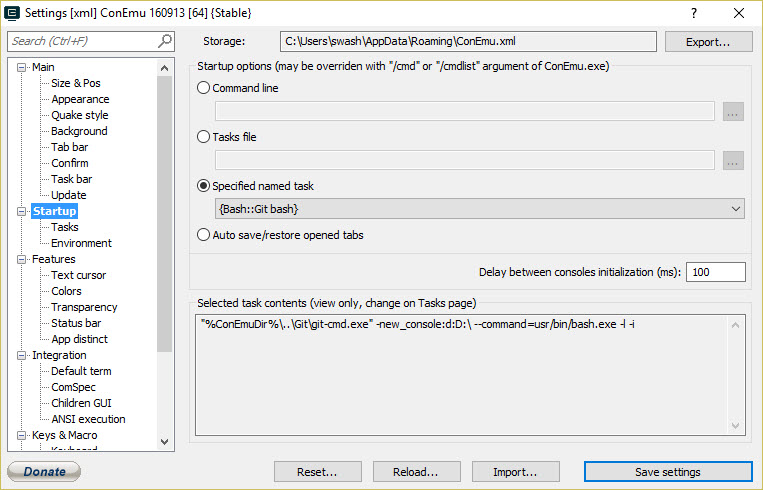 PS: Haven’t used GIT before? You should.

BIOS Tweaks for installing VirtualBox on a 64bit host machine

There is an issue with modern Intel 64bit processors which wouldn’t let VirtualBox have 64bit guest OSes running under our 64bit Windows 10 OS. The fix is very simple though. 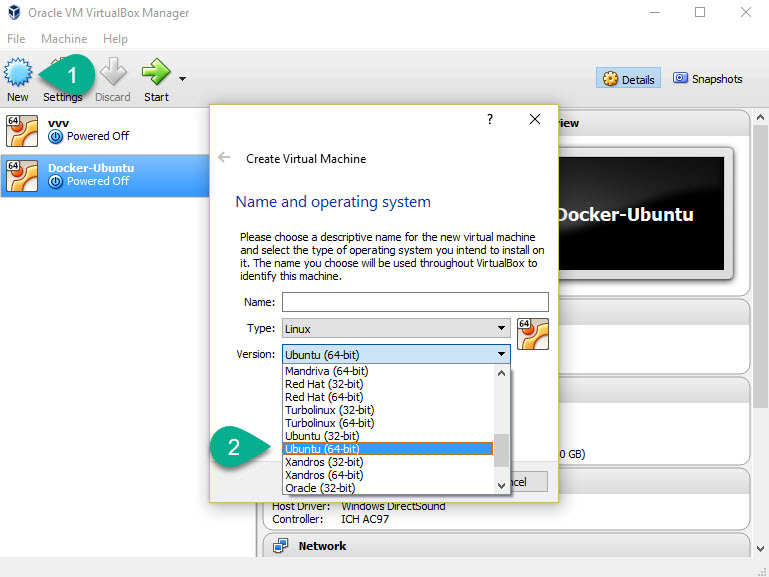 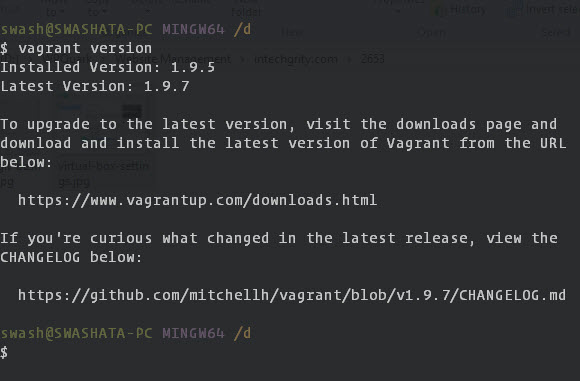 That was all about the required software to run VVV. Next in this series, we will see how to install varying vagrants vagrant using GIT and run our very first site.