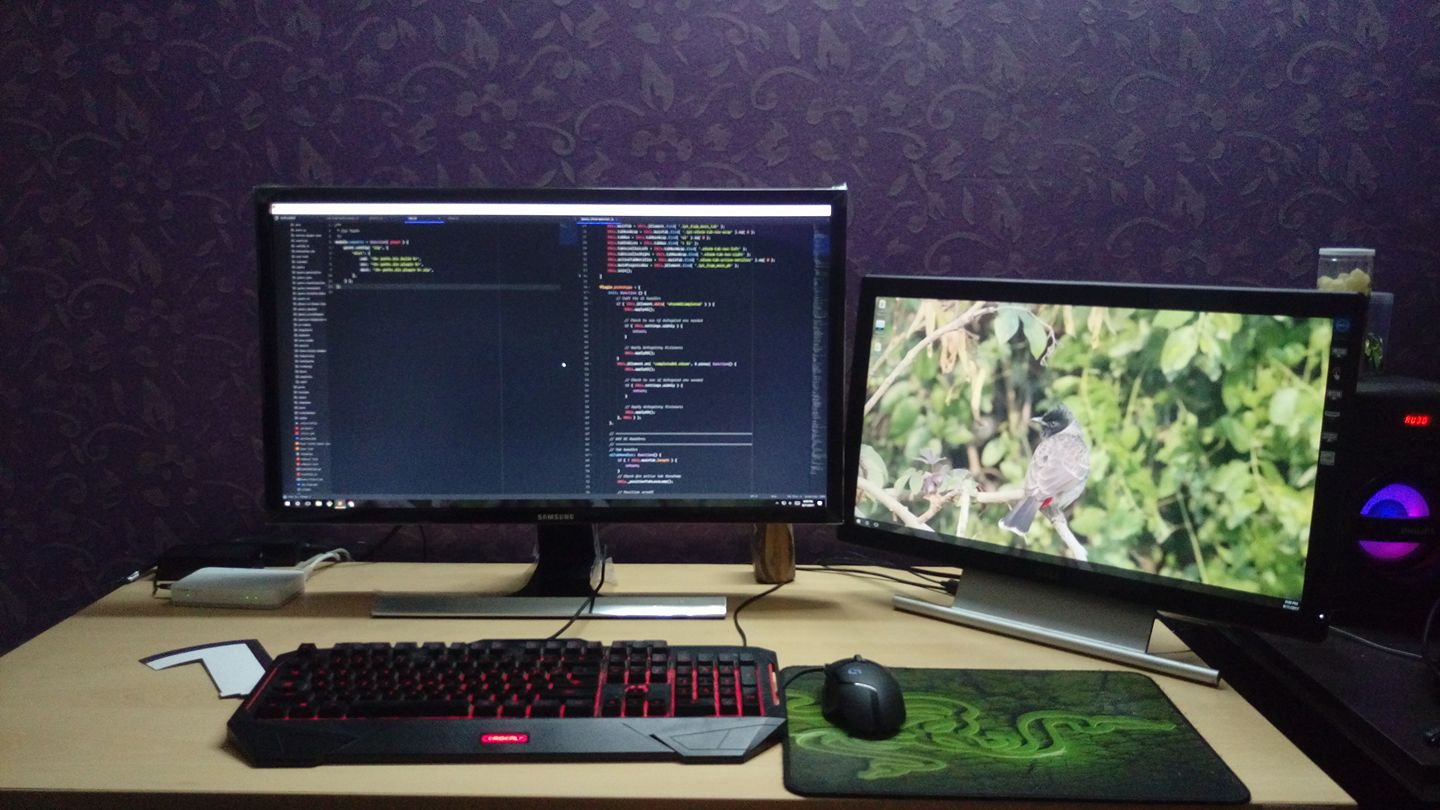 So very recently (just yesterday) I got myself a nice 4k display to get some good screen real estate. The monitor is a Samsung LU28E590DS/XL 28-inch UHD LED. The display is quite stunning and resolution is awesome. 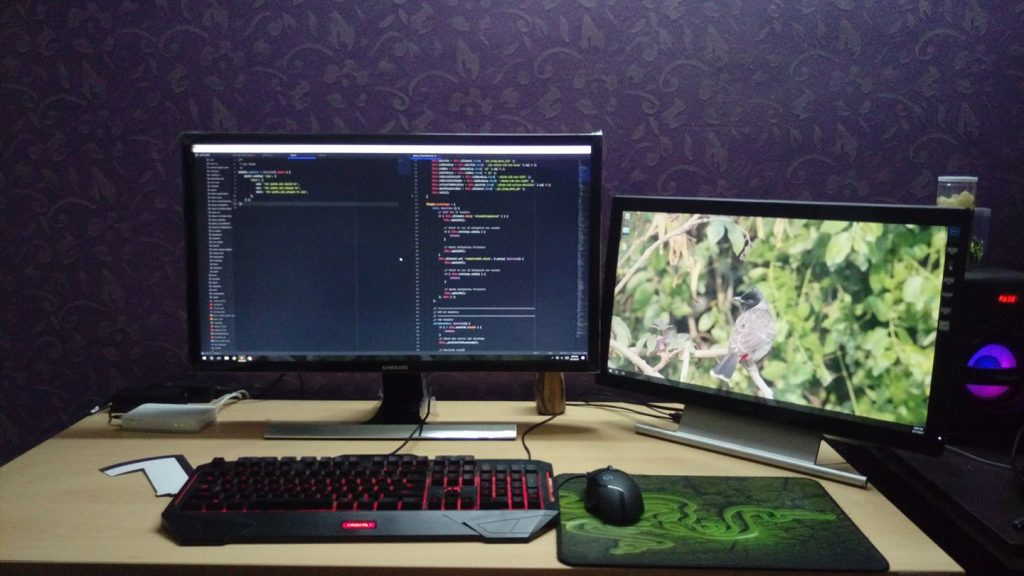 Now my PC has a GTX 970 running which supports quite a lot of 4k monitors. Previously I was using two Dell monitors (Full HD) one of them being touch screen for testing out my web applications, so I though about using the new 4k display along with the touchscreen one. 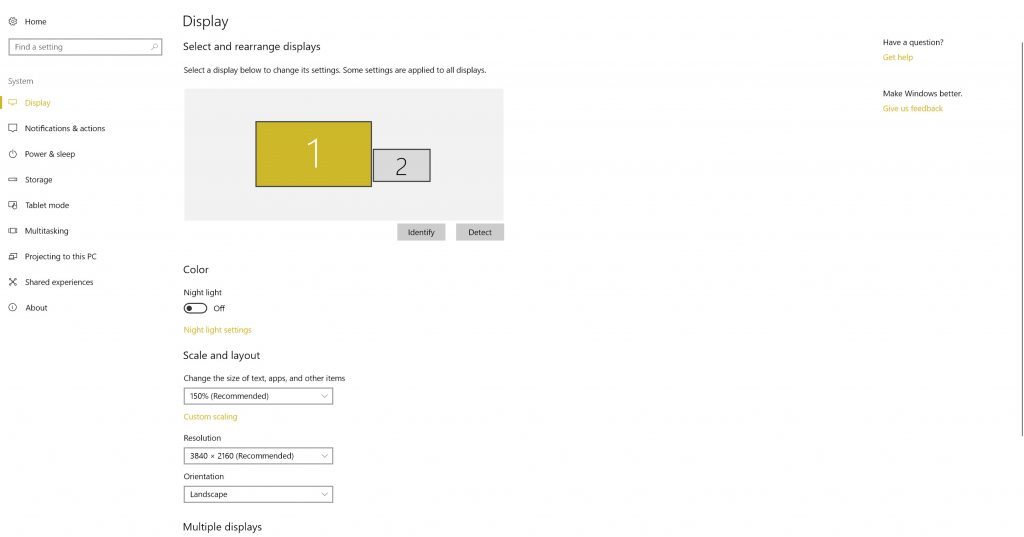 Windows detected them correctly and a scale of 150% was applied to the 4k monitor. Everything was good until I open the Git Bash prompt.

Initially it looked perfect on my 4k display. 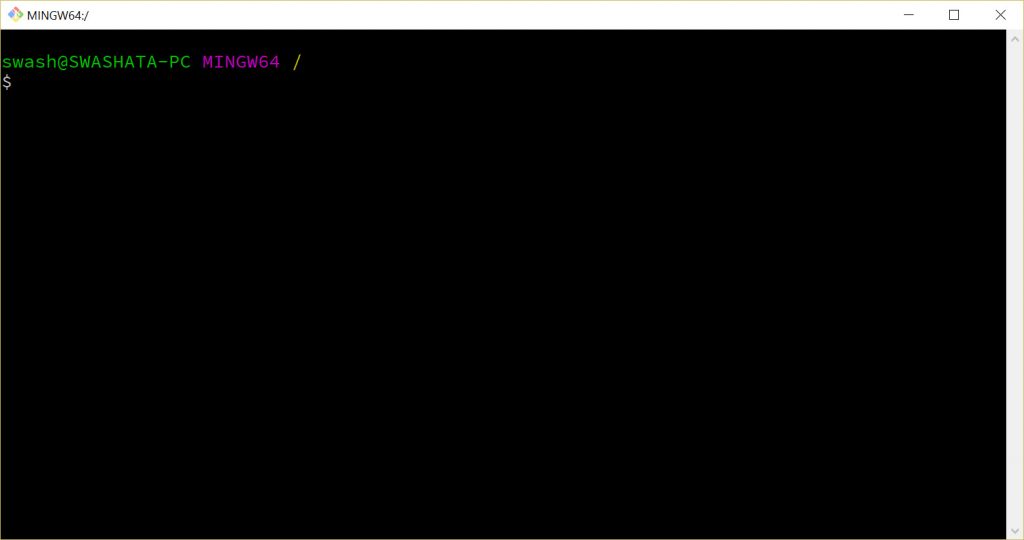 But then I dragged the window from 4k to HD. 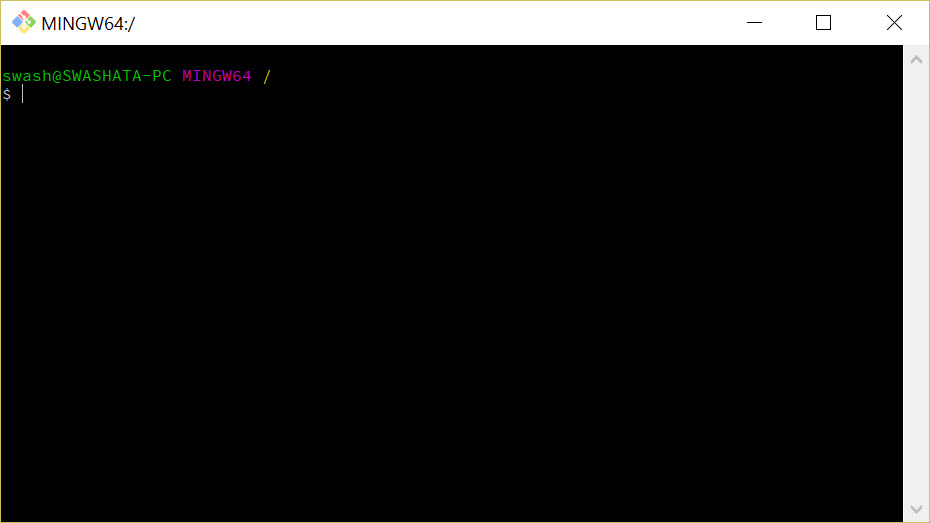 Notice the title bar scaling up? Now I drag it back from HD to 4k.

That’s a big “What the hell???” I actually resized before taking the screenshot because in reality it was covering all of my screen.

Luckily I was able to find a solution and it was quite easy too. 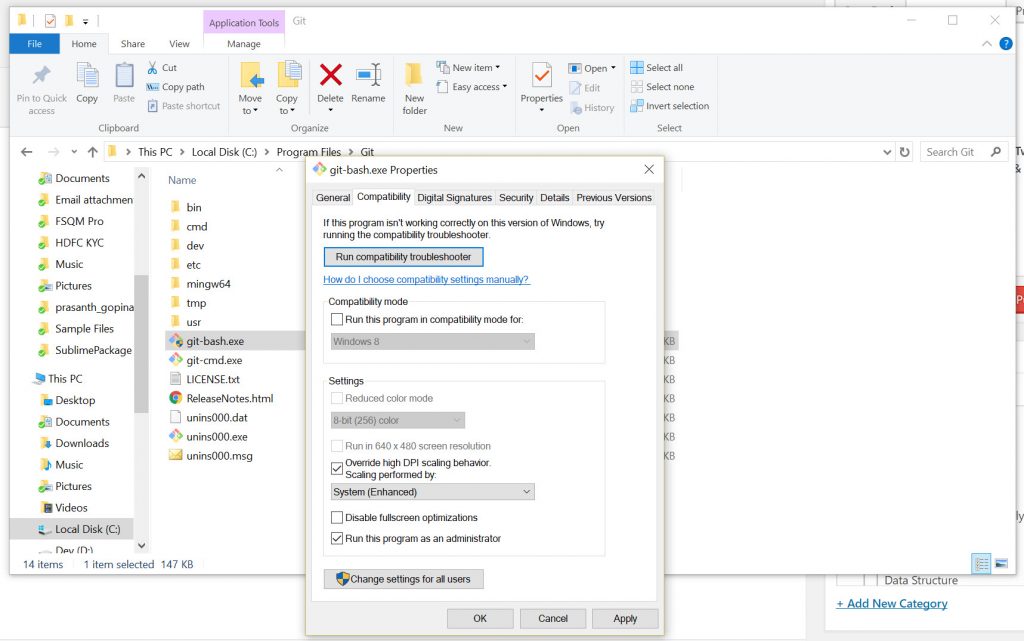 Save the settings, relaunch your CMD and see the magic.